Cheap Thrills, by Sia has been on our rotation lately. It’s fun and groovy! It’s a track from her new album, This is acting. Originally released back in February of 2016 we’re not sure how we’re just catching on to it now!

Did you know? This song was originally written for Rihanna for use on her album Anti. However, it wasn’t quite what Rihanna was looking for so she declined. So Sia decided to keep it as her own to use on her own album. 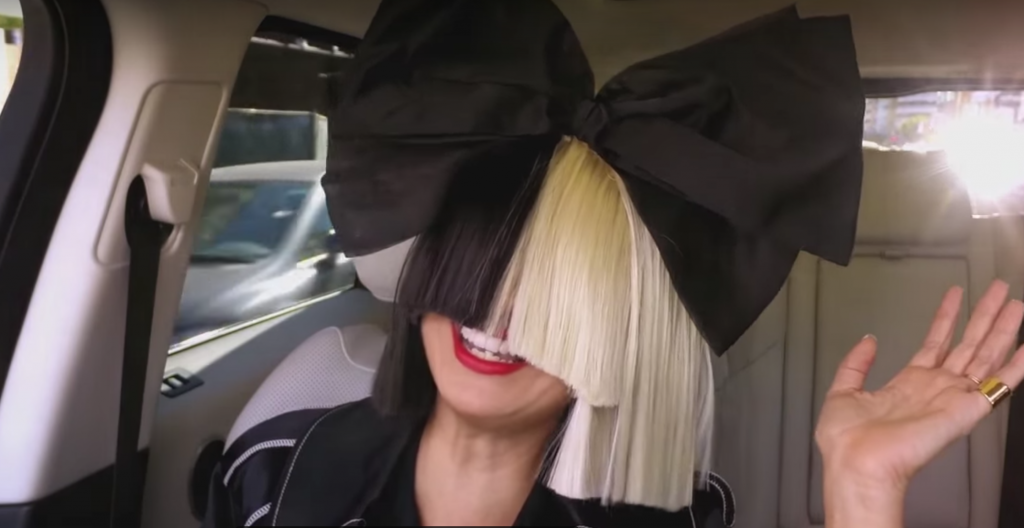 Sia, originally Sia Kate Isobelle Furler is a singer and songwriter from Australia. She got her start when she moved to London, England and provided lead vocals for British band Zero 7. As a child, Sia imitated Aretha Franklin, Stevie Wonder and Sting. These early influences were favorites of hers and lead to her current style. 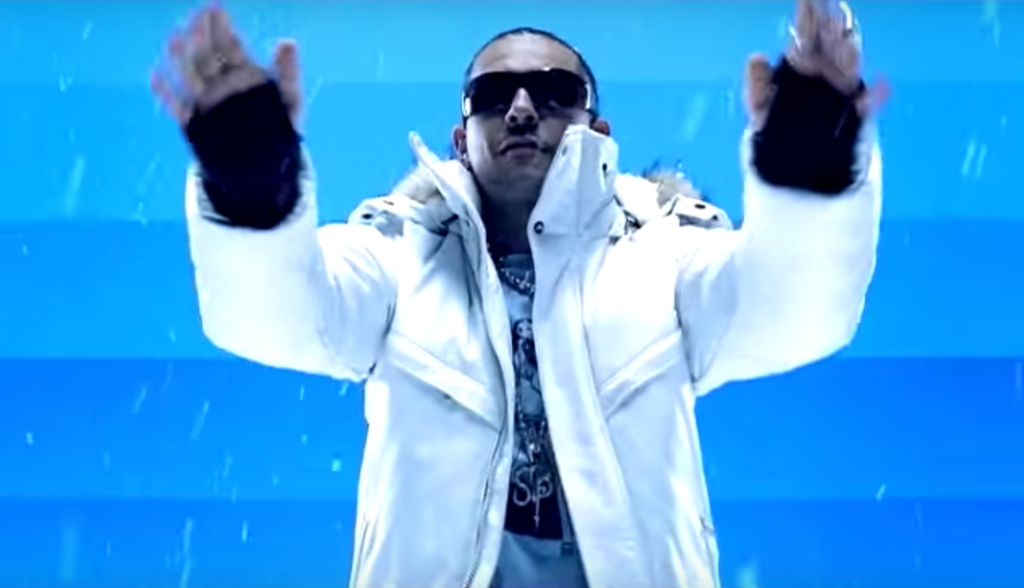 Music buffs might find it interesting that this song is written in the key of F♯ minor in common time with a tempo of 90 beats per minute. The song follows a variation of the vi–IV–I–V chord progression: F♯m–D–A–E. Sia’s vocal range in the song spans an octave, from B3 to D5. (Source: Wikipedia)

Music Video: Spider-Man: Into the Spider-Verse 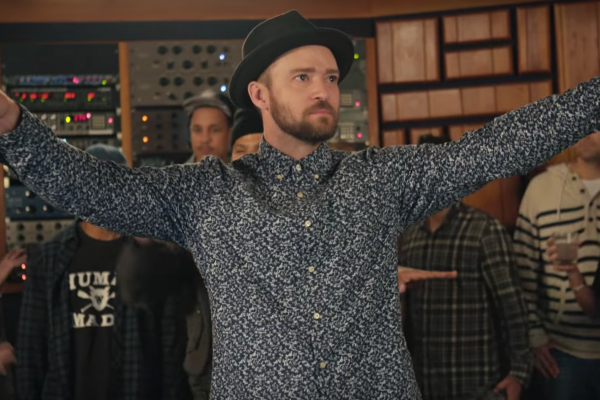 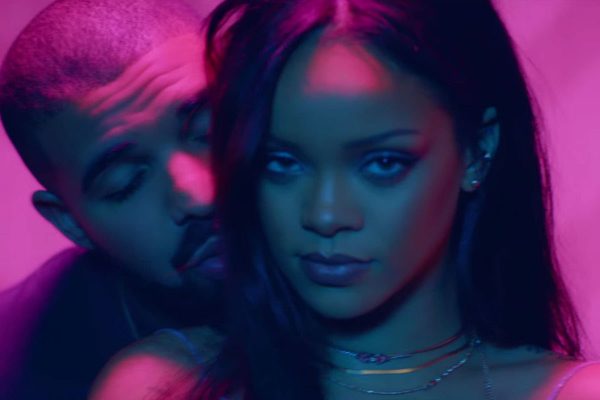 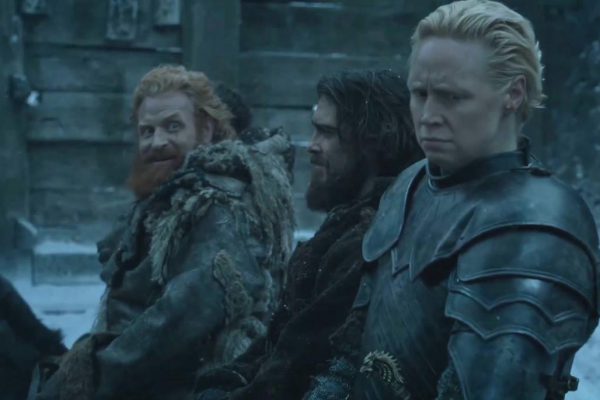 Previous post
Tormund’s version of “In Your Eyes” for Lady Brienne
Next post
Music Video: Spider-Man: Into the Spider-Verse

Warning: count(): Parameter must be an array or an object that implements Countable in /home/ifw24gec4v93/domains/feelng.com/html/wp-content/plugins/eltd-instagram-feed/lib/eltd-instagram-api.php on line 245