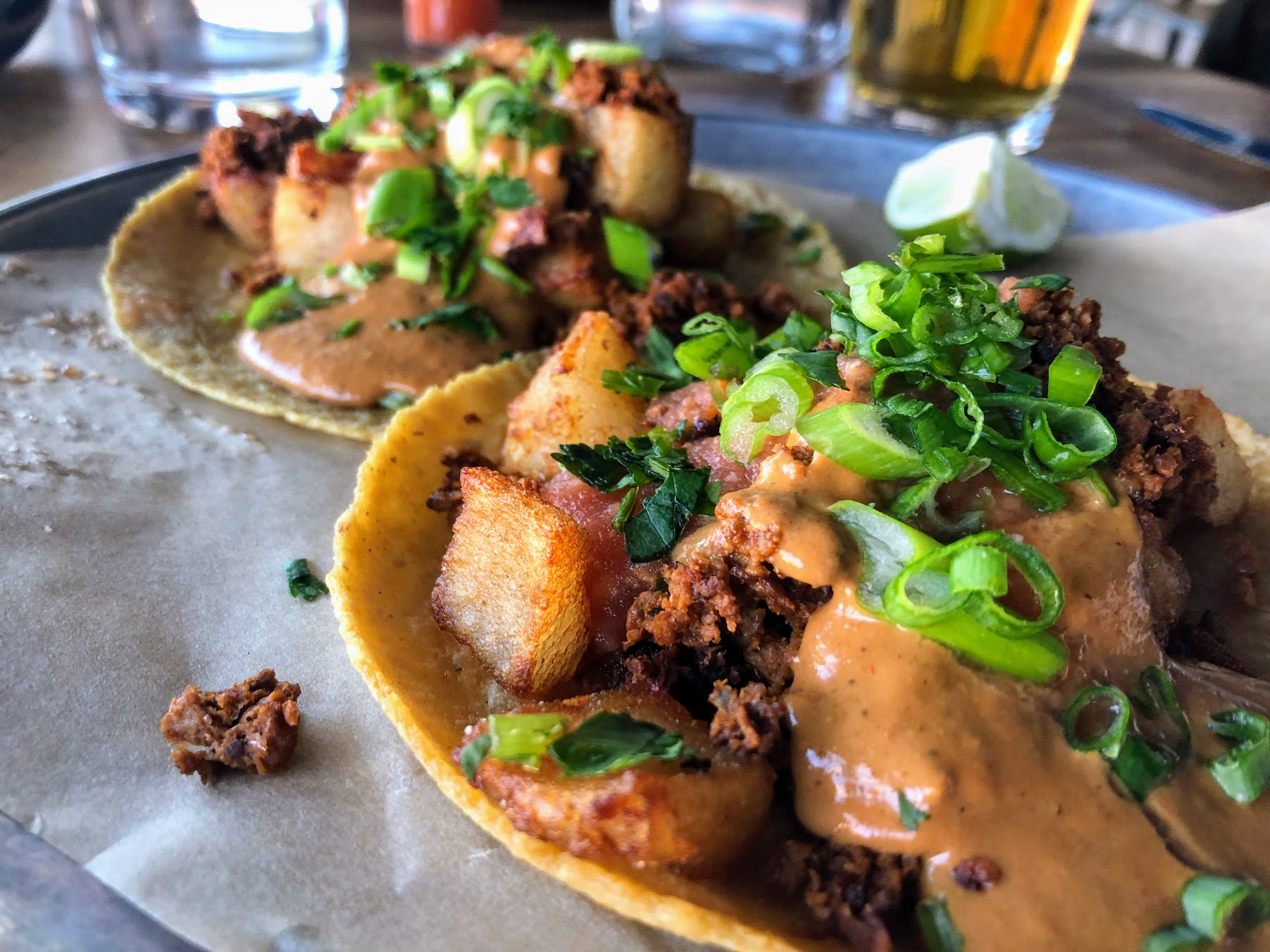 This past weekend we brunched at Pablo y Pablo in Seattle. There was only one vegan taco item and that was a Chorizo and Potatoes Taco. Here’s our review:

The good: It was delicious! The “meaty” seasoned chorizo was savory, the cashew “cheese” was smooth and creamy, the potatoes added a nice crunch, and the onion and salsa added the sweet and sour tang to round it all out. It’s not just a good vegan taco; it’s a great taco. I’d gladly recommend these to vegans and carnivores alike.


The bad: At $5/taco it’s expensive. I had two and wanted a third. But at $15 plus tax and tip, that’s too much. Even though Seattle is expensive, usually a trio of tacos is about $12 total. But if they are able to sell these at that price, they probably won’t be lowering the price anytime soon. (sigh) 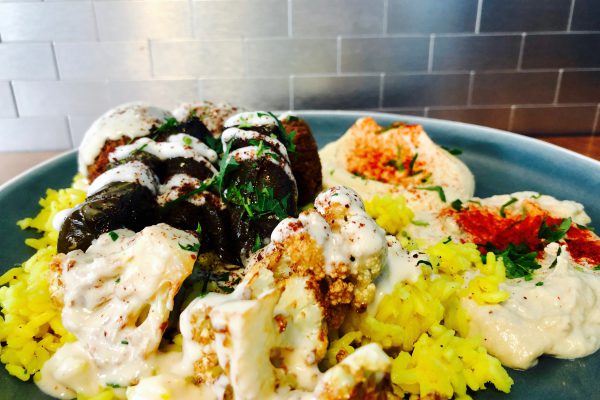 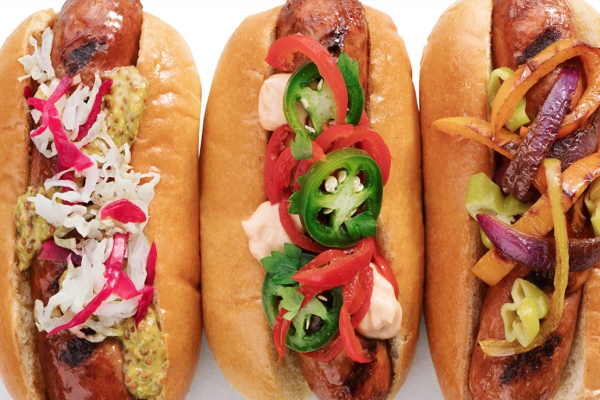 Warning: count(): Parameter must be an array or an object that implements Countable in /home/ifw24gec4v93/domains/feelng.com/html/wp-content/plugins/eltd-instagram-feed/lib/eltd-instagram-api.php on line 245